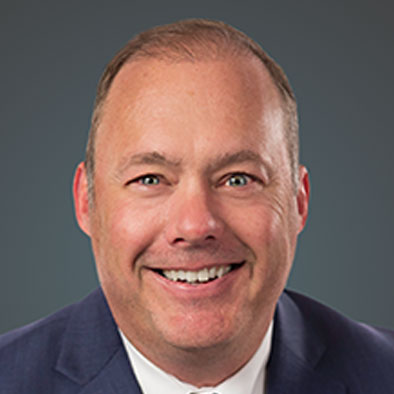 Brett Ponton joined as CEO and member of the board of directors in September 2020. He joined from Monro, Inc. (Nasdaq: MNRO), where he served as president and chief executive officer of the largest independent operator of tire and auto service retail stores in the U.S.

Mr. Ponton has nearly 25 years of experience with distributed service organizations, including leading both company-owned and franchise operations. He has a strong track record of implementing operational excellence and process improvement initiatives at those companies, leading to enhanced customer experience, stronger company culture, and improved employee retention.

While at Monro, Ponton led a successful transformation strategy to improve growth, profitability and customer service across an organization encompassing 8,500 employees (including 6,000 technicians), as well as 1,250 company-owned stores, 100 franchised locations, and a commercial B2B business.

Prior to joining Monro, Mr. Ponton served as CEO of American Driveline Systems, where he led a strategic turnaround of the company. Before American Driveline, he was CEO of Heartland Automotive, the nation’s largest operator of Jiffy Lube locations, where he grew the number of retail locations from 390 to 600.

Earlier in his career, Ponton served as managing director, Asia-Pacific, for Veyance Technologies, an engineered products business based in Shanghai, China, and Melbourne, Australia. Mr. Ponton began his career at Goodyear Tire & Rubber Co., where he rose through the ranks over 16 years to vice president, Marketing, and earlier vice president and general manager of Goodyear Retail, a division with 800 stores and 8,000 employees.

Mr. Ponton holds Bachelor of Science, Finance, from the University of Nebraska.