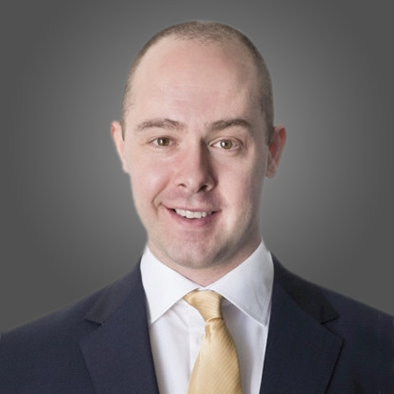 Doug Hart was named Vice President of Terminix International in July of 2020. Previously, Hart led the Canadian-based operations for ServiceMaster, Terminix’s former holding company. His responsibilities include overseeing all operations for Terminix’s international branches, including Canada, Mexico, and the United Kingdom, among other locations. Hart also helps Terminix’s existing locations to come together as a more cohesive presence in the market and drives the company’s growth strategies internationally.

In October of 2019, Hart joined the company from Reliance Home Comfort, a large Canadian home services company, where he was vice president of Sales and Marketing. There he authored the company’s five-year strategic plan and increased sales and revenues in the residential and commercial markets. Hart also held several operational leadership roles at Reliance, including vice president of Western Canada and general manager of Greater Toronto, leading 500 employees across 14 branches in Canada. Prior to this, he held product development positions at ObusForme, an ergonomic materials company, and Canplas Industries, a construction plastics business.

Hart holds a Bachelor of Commerce (with honors) from Memorial University of Newfoundland and an M.B.A. from Dalhousie University in Halifax, Nova Scotia.