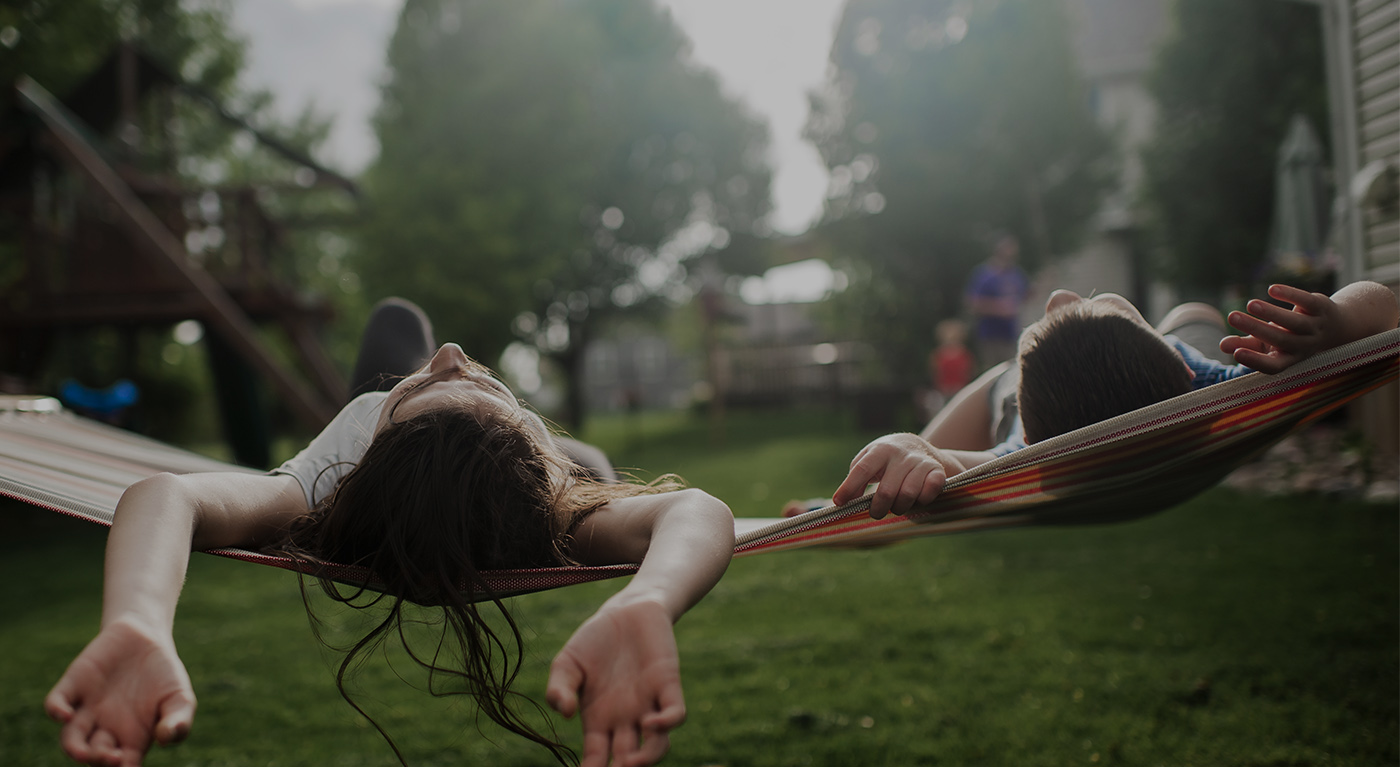 We provide industry-leading essential pest management services to more than 50,000 homes and businesses every day.

Our commitments and guiding principles keep us steadfast as we continue to build an incredible company for our customers, business partners, teammates and shareholders.

The commitments and promises we make to our customers, business partners, teammates and shareholders will always be at the forefront of what we do, but our values guide how we undertake our work:

Lives up to the trust others place in us through consistent honesty, reliability and transparency in all interactions.

E. L. Bruce, owner of a hardwood flooring company in Memphis in the 1920s, was searching for a method of protecting his wood flooring from damage by termites. When his senior chemist Frank Lyons developed the first termiticide, an insecticide specifically designed to kill termites, he realized they had discovered the formula to "nix the termites." Hence the name Terminix, and the opening of the Bruce Terminix Research Laboratory in 1927.

In 1955, Terminix was the first company to offer a termite protection contract with annual inspections and a guarantee. Two years later, franchisees began offering residential and commercial pest control services.

Over the next 30 years, Bruce’s company would continue to expand nationally and internationally. In 1986, Terminix joined the ServiceMaster family of brands and by 1990, it was the largest pest control company in the world.

In 2007, Clayton, Dubilier and Rice acquired ServiceMaster Global Holdings and took the company private. And in June 2014, the company was again trading publicly on the New York Stock Exchange (NYSE: SERV).

In 2020, management of ServiceMaster Global Holdings, made the strategic decision to focus on the growing pure-play global pest control market and chose to sell the legacy ServiceMaster franchise businesses, adopting the powerful name Terminix for the parent company and for the first time the first name in termite and pest control, Terminix, was independently listed on the NYSE under the ticker TMX.